Because Point Loma is recognized as the first place European settlers landed in America, the peninsula is commonly known as “where California began”. Today, the area is home to a population of just under 50,000 people who love their community and everything it offers. The city is home to a number of interesting landmarks including a national monument, a university, and two large military bases.

Are you teasing with the idea of moving to Point Loma? The team at Move Central has over a decade of experience completing relocations in San Diego and its surrounding suburbs. We would love to remove the stress that comes with your move whether you’re coming to the area or moving out of town.

Before you make the journey to this popular community, you’ll probably want to know about some of the best neighborhoods in Point Loma. La Playa and the Wooded Area neighborhoods are two of the most beautiful and affluent neighborhoods around town. You also have the option of living in Liberty Station further inland, while a large number of local residents live on the naval bases.

Once you’re here and looking for things to do in Point Loma, a visit to Shoreline Park is a great start. The mile-long park offers spectacular views of San Diego Bay, as well as pier fishing, picnic areas, and even a local market. On the other side of the peninsula is Ocean Beach overlooking the Pacific Ocean with access to the OB Pier and the fascinating tide pools. Fans of San Diego history may also like to visit the Cabrillo National Monument, which stands near the very tip of the peninsula.

When it comes to jobs in Point Loma, you’ll find a large number of residents are members of the United States Navy. Tens of thousands of people are employed by the Navy in the area and most of them work at one of the two nearby Naval bases. Another popular spot for work which offers lots of retail locations is the Point Loma Village shopping center.

Who hasn’t heard about the envious climate San Diego has to offer by now? And Point Loma weather is in one of the best areas for it with the Pacific Ocean on one side and San Diego Bay on the other. People living in this city almost never see temperatures go above 75°F and even the coldest winters only reach the mid-40s.

If you’re moving to Point Loma, our team would be happy to help with your upcoming transition. Our crew here at Move Central knows exactly how to handle every type of moving scenario put in front of them and we have the history to back it up.

Are you already living in Point Loma and simply plan on moving to another neighborhood nearby? We have an extraordinary team of local movers who can help, whether you’re moving across town or simply to a house across the street.

If you’ve been asking yourself “who is the best long distance moving company near me”, we have your answer. Our professional long-distance movers are trained to take care of moves across the entire continental United States. Instead of hiring someone who will be using a third-party company to help you move, trust our specialty fleet of trucks and firsthand experience to get the job done.

Business owners often feel a heavy weight when it comes to pausing operations for a relocation to another office or warehouse space. But our commercial movers are dedicated to getting your company back up and running as quickly as possible, so your business doesn’t skip a beat. We can help move all types of commercial equipment from office supplies to large, industrial machines.

End your search for a Point Loma moving company here at Move Central. Give us a call today at (858) 230-8281 for more info. You can also fill out the Request a Quote form above if you’d like to get a free moving estimate for your upcoming transition. 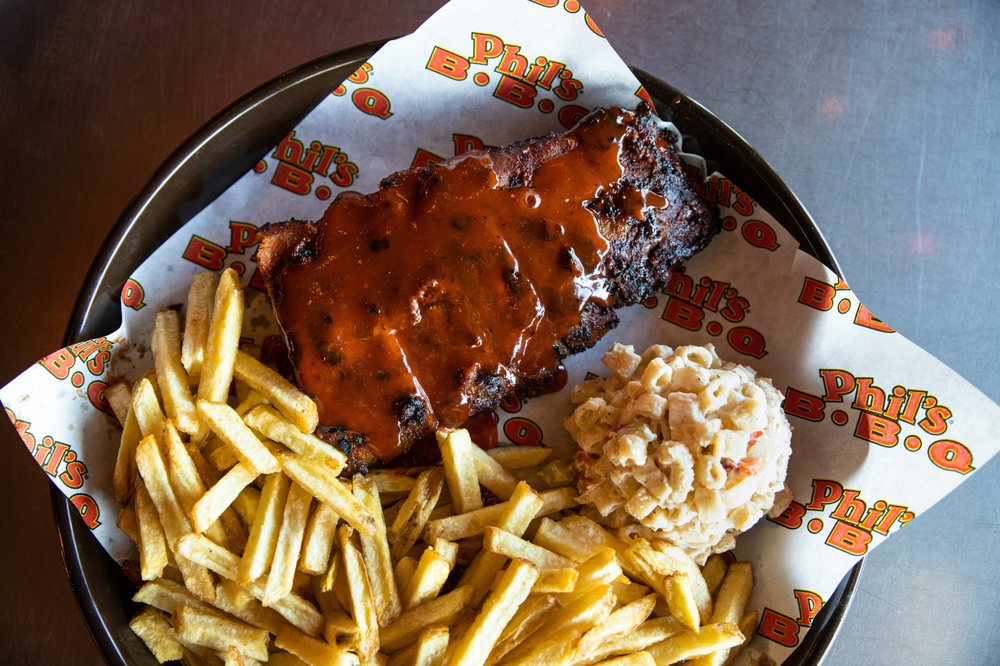 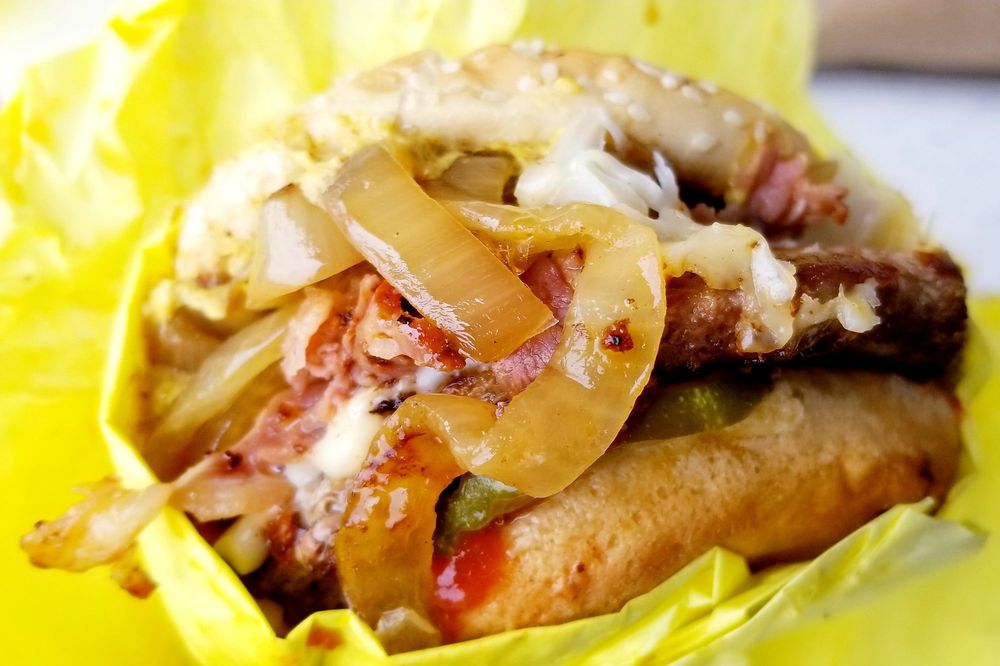 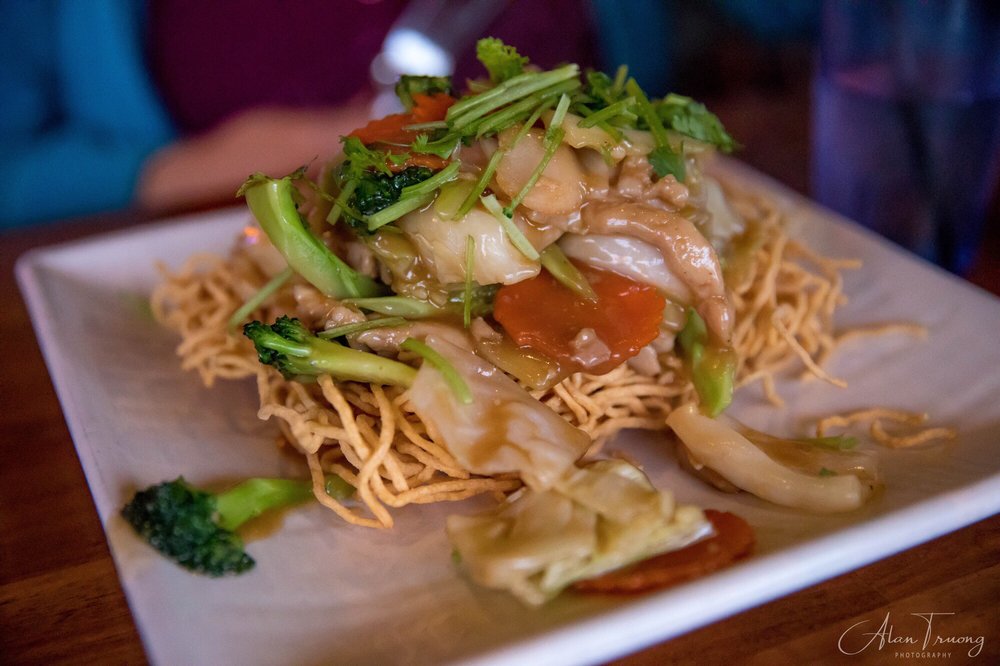 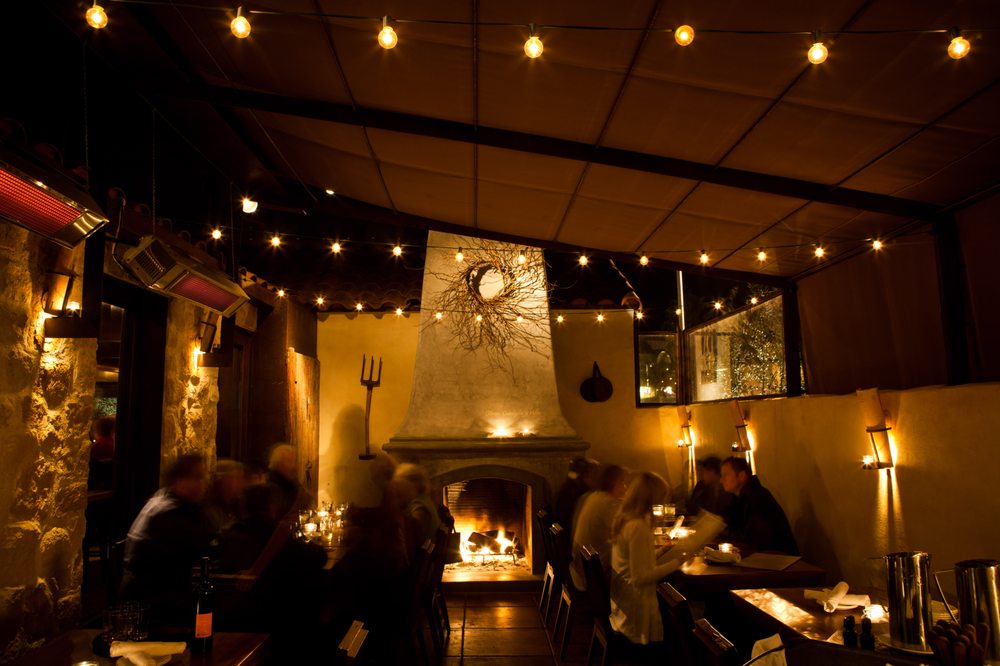 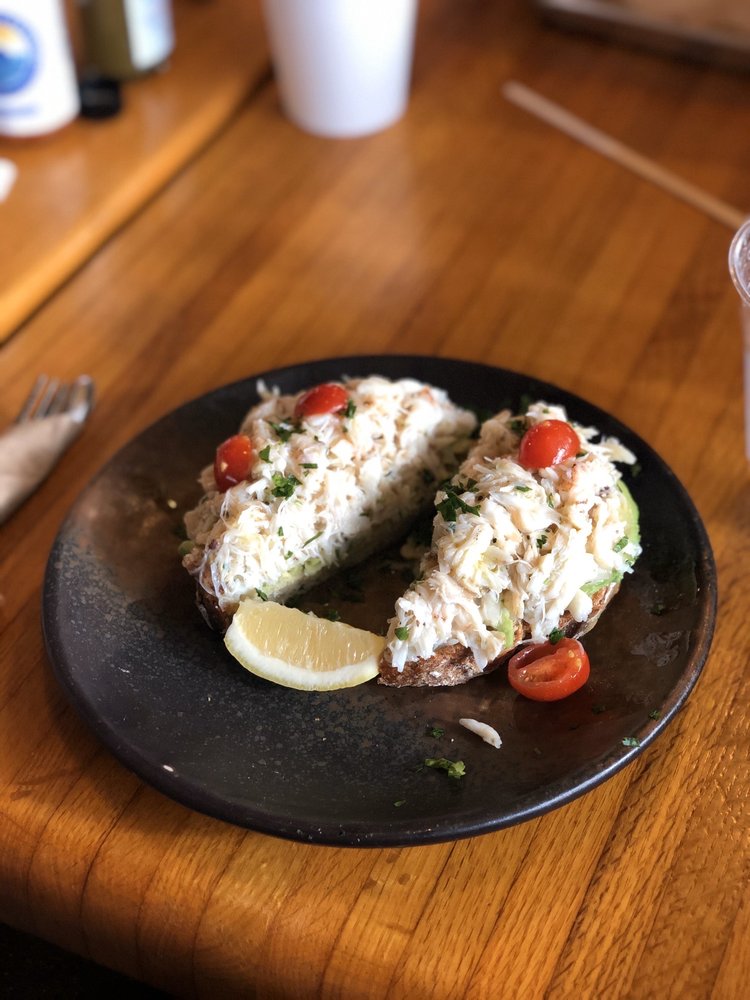 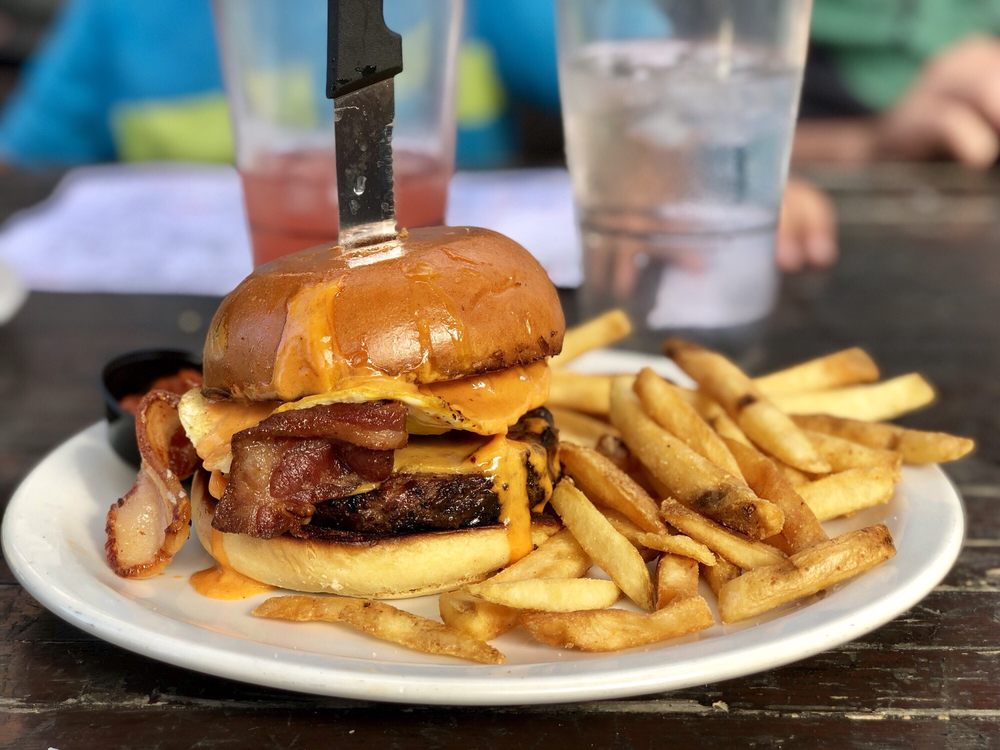 21,000 moves and counting! Relax while our professionally trained and background checked crews move you to your new home.
VIEW MORE

Moving long distance? We are licensed and insured and we got you covered. Let us reduce your stress with our consistent high quality.
VIEW MORE

Relocating your office? Trust your move to our award winning, dependable and efficient crews.
VIEW MORE

In between homes or just need more space? Store with us short or long term in our clean, secure and modern warehouse.
VIEW MORE

Small amount or entire home need packing? We can do that as well! Let our trained packing crews save you time and reduce stress.
VIEW MORE

We sell a full assortment of packing supplies to save you money if you want to pack yourself.
VIEW MORE How to Find a Reputable Local Moving Company Search for the best professional moving company in San Diego to assist you to make relocation a stress-free... Dos and Don’ts When Planning to Move to or from San Diego, CA

Resources for Moving to Point Loma

So you have decided to move to Point Loma, CA. Welcome! We have put together a list of helpful resources to make settling in to your new hometown a breeze.