Moving from San Diego to Austin

The cost of living is soaring in the major cities of California, including San Diego. So it’s not surprising that many people are moving out of the city to find greener grass elsewhere. While there are many places in the US where individuals and families can begin a new life, there are few that come close to the vibrant city of Austin, Texas.

It’s one of the most diverse places in the state, if not the most diverse city in this part of the US. As the state capital, Austin has a thriving economy, numerous businesses, and government institutions that make life convenient and enjoyable. So if you’re thinking of moving to the Lone Star state from San Diego, then Austin should be at the top of your list.

A Quick History of Austin, Texas

Before diving into the wonders of Austin, let’s first discuss the history of Austin to get you into context. Before the arrival of Europeans, Austin was home to several indigenous groups. It was eventually selected as the site where the capital of the Republic of Texas will rise — now just the state of Texas. Because of its location, Austin has a blend of several cultures and peoples.

This resulted in the largely diverse society of Austin. Art, music, and traditions from various groups created this patchwork of culture that makes the city a truly unique place in the South. It won’t feel like you left San Diego at all!

Austin is a bustling city that is brimming with life and energy. You’ll find many young professionals from various fields in the city. In the surrounding suburbs, families are content raising kids and enjoying all that Austin has in store.

As the creative hub of the South, Austin has plenty of events that make living here a truly magnificent experience. There are several music festivals you can enjoy, theater showings, museums, and nightlife comparable to that of New York and Los Angeles.

Austin is a buyer’s market. There are more houses in the inventory versus buyers who want to own a property. Given this trend, sellers are willing to sell properties at lower values. Still, the median home value is floating around $350,000, according to Niche. This is way above the national average, but that’s also expected in a big city. Thankfully, there are more properties for lease than owned. This trend is a reflection of the highest demographic in the city, which is composed of young professionals and workers who don’t want to own a home yet.

1. Clarksville: Beautiful Clarksville is located next to downtown Austin. Commuting to the nearby commercial areas is a breeze thanks to this proximity. In addition, Clarksville is one of the most eclectic areas in the city, full of landmarks, dining and entertainment establishments, and a rich history.

2. Rosedale: As one of the older neighborhoods in the city, Rosedale has many traditional features that bring you back to simpler times. It’s also one of the most peaceful and safe suburban localities.

3. Mueller: Mueller is sought after for its green spaces and natural attractions. So for those who love the outdoors or need wide open spaces to raise their families, this is the top choice.

4. 78704: The unusual name is actually a combination of several neighborhoods south of the Colorado River. It’s one of the most sought-after locations, especially for young professionals. The nightlife is vibrant, commuting is easy, and there are plenty of locations to enjoy the weekends.

As a metropolitan area, Austin is the home to many commercial and industrial establishments that provide jobs to residents. The thriving industries include advanced manufacturing, retail, creative and media technology, life sciences, and healthcare. Thanks to these industries, Austin continues to see improving job growth. This translates to more jobs and better standards of living for residents.

According to the local government, the current median income for a household is $75,752. This is more than the national average, but it might only be just enough to cover the expenses of a family.

Climate and Weather in Austin

Much like San Diego, Austin has constantly sunny weather that gets hot during the summer. With the dry air blowing from the nearby deserts, the days can become uncomfortable, with temperatures exceeding 100℉ a few days a year. Thankfully, winter is generally milder, with temperatures ranging between 40℉ to 60℉. The worst weather phenomena you can expect in Austin are tornadoes and occasional hurricanes blowing in from the Gulf.

Ready to move to Austin? Move Central is ready to help you out! We’re a reputable moving company in California that offers long-distance moving as well as other services.

As your trusted and experienced movers, we’ll make sure to provide a hassle-free and convenient relocation experience from San Diego to Austin. Contact us today and let us know how we can help.

Call Us Now to Get a Free Quote 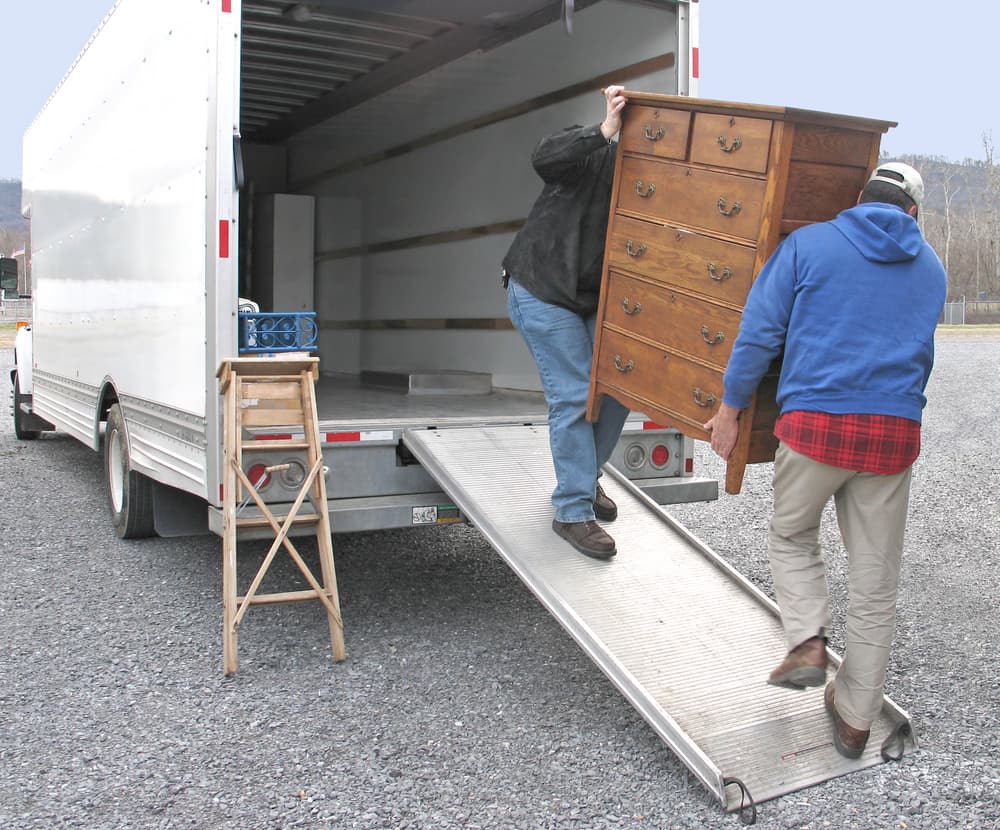